What is the Name and Age of Parle-G Biscuit Girl? 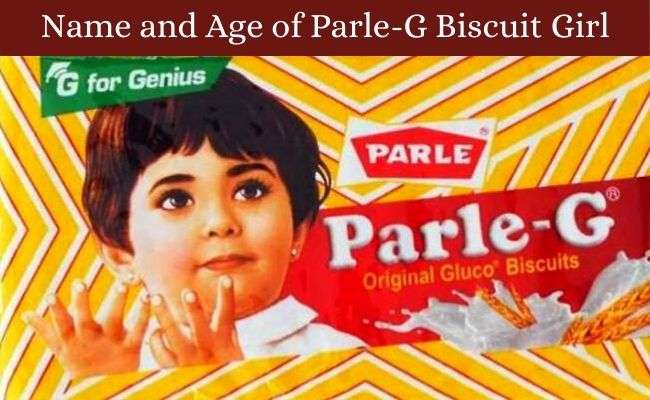 Now you can find a lot of biscuits in the Market. But once Parle-G used to be the king of all biscuits and no one was there near to it. Still, it is the most-sold biscuit in India.

You have seen a baby girl on the cover of the parle g biscuit. Do you want to know “what is the name and age of the Parle-G girl” or who is the girl in a parle-g biscuit?

Is that photo on the parle biscuit wrapper of a real girl or just a man-made image? What is the reality behind the cover photo of the biscuit Parle-G? Here in this article, you can know all about the girl of parle-g biscuit?

Name and Age of Parle-G Girl

There are rumors that many females are the girl of Parle-G but three (Neeru Deshpande, Sudha Murthy, and Gunjan Gandania) were the most famous female to be claimed as the biscuit wrapper girl. Especially Neeru Deshpande is the most claimed woman. According to many sources, the name of the parle-g girl is Neeru Deshpande and she is around 73 years old now (so far 2023). The birthday of her is 19 August 1950. But in reality, she is not the parle-g cover girl. 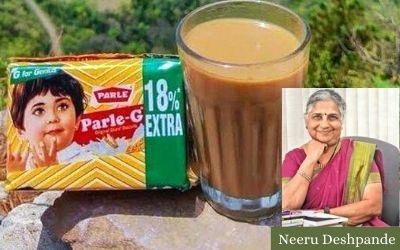 Then who is the baby girl of parle-g biscuit?

He said the baby girl in the parle-g wrapper is just an illustration (man-made picture). The baby picture is made by Maganlal Daiya in the 1960s. And this way the true identity of the parle-g biscuit cover girl revealed.

Facts You Don’t Know About Parle-G

So, this was some interesting information and facts about Parle-G biscuit. Hope, now it is clear who is the girl on the parle-g wrapper, or what is the name and age of that girl, or the real identity of that girl.

Check below biscuits on Amazon:-

Disclosure: As an Amazon Associate, we may receive small advertising fees from qualifying purchases.

About Us:- This website Load Writer (loadwriter.com) is related to writing stuff. Load writer is a website for review writing where you can find the best and most trendy products from Amazon in India.